BELGRADE “Explore its past and its present” 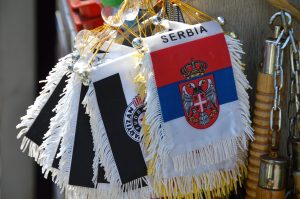 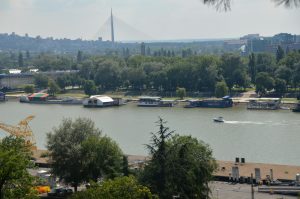 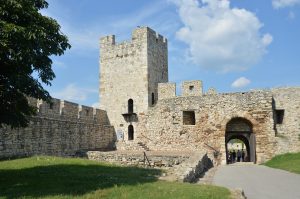 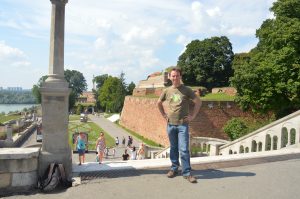 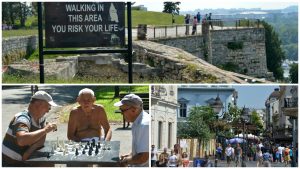 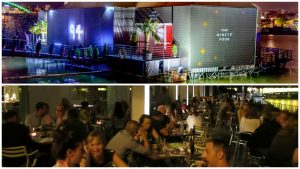 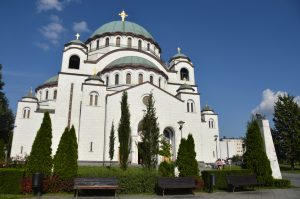 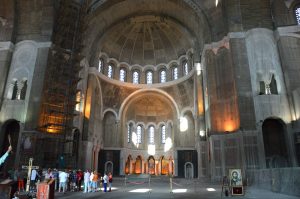 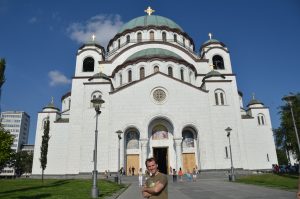 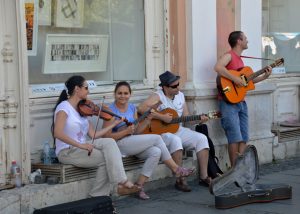 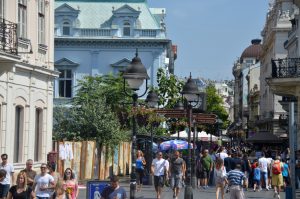 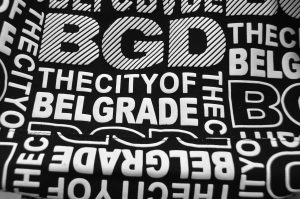