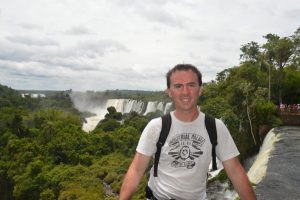 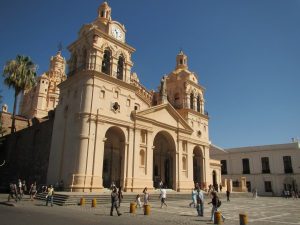 I travelled Argentina from bottom to top and there wasn’t a single place I disliked.

After been all around the world; Argentina is still one of the most beautiful countries i’ ve been to.
I have spent about two months in Argentina.

It is a land of natural and man-made wonders.

From the glaciers and sky-scraping peaks of the Andes to the vineyards of Mendoza and the bustle of Buenos Aires,

there’s so much to see in this fantastic unique country. 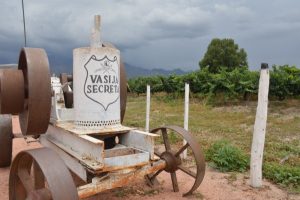 There are many reasons why I love Argentina. It has the largest waterfalls, the highest peak in the Americas and some of the most extraordinary scenery I’ve seen.
Here are 10 of the best places I’ve been to in Argentina:
The whole northern region of Salta is worth your time.

With a tour guide we covered most of the region, and there is almost a surprise after every corner.

Quebrada de Cafayate is a spectacular canyon in the Valles Calchaquíes region. 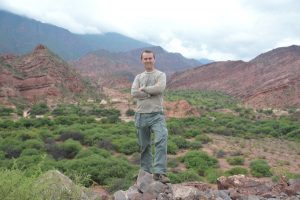 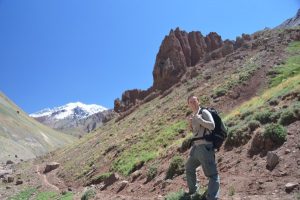 Aconcagua is the highest mountain in the Andes and one of the world’s Seven Summits.

I did a one week trek to Plaza de Mulas and Nido de Codores.

Reaching the top was impossible due the weather conditions we we’ve reached 5250m! 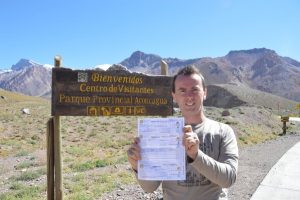 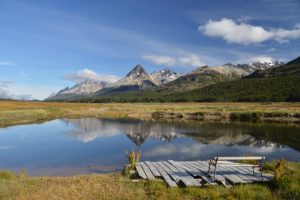 Situated on the Beagle Channel, Ushuaia is commonly regarded as the southernmost city in the world.

I spent one week in Ushuaia and it was absolutely worth it. The landscape and the atmosphere in Ushuaia are really special and pleasant.
The Mendoza wine region is considered the heart of the winemaking industry in Argentina.

Located in the eastern foothills of the Andes vineyards are planted at the some of the highest altitudes in the world.

I did a wine tasting tour by bike and I loved it a lot!
Located in southern Patagonia near the Chilean border, Monte Fitz Roy is one of the most iconic points in the Andes.

This granite mountain is surrounded by glacial lakes and dramatic ice fields. 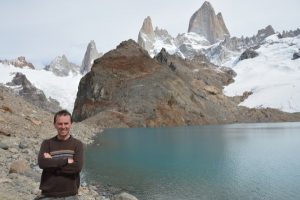 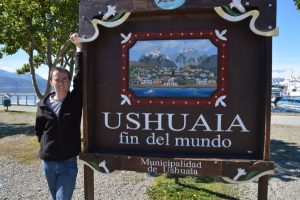 The Beagle Channel is a strait in the Tierra del Fuego Archipelago, in the extreme south of Argentina. 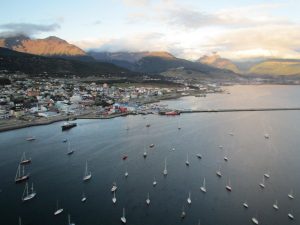 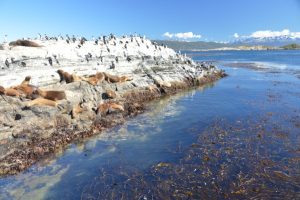 In central Argentina, just five hours drive from Buenos Aires, Córdoba is the country’s second largest city and is often used as a stopover on trips into the Andes.

Most of the city’s finest old buildings date back to the early colonial period of the 16th century and can be seen when exploring the historical part of the city around Plaza San Martin, now a UNESCO World Heritage Site.
Located in the La Boca neighborhood, Caminito is one of the most photographed parts of Buenos Aires.

The area celebrates Italian immigrants who arrived in Argentina in the 1800s.

I ‘ve been to some Tango Milonga’s, just great to see the best dancers. 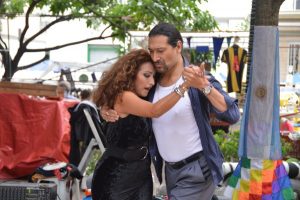 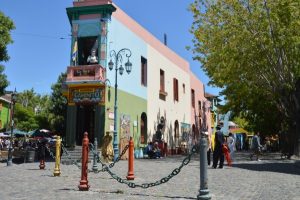 The Perito Moreno Glacier is an enormous glacier located in the Los Glaciares National park.

It is one of the most important tourist attractions in Argentina due to its size and accessibility. 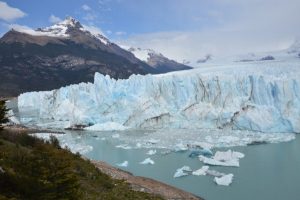 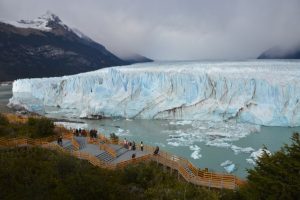 Iguazú Falls is the crown jewel of Iguazú National Park, which is located in the northeastern corner of the country near the borders of Paraguay and Brazil.

This is among the largest and most majestic waterfalls in the world. 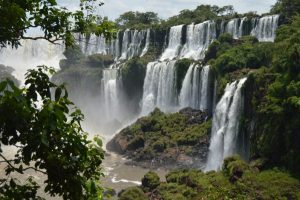